The Origin of the Phrase “Don’t Touch That Dial”

As the world changes, phrases evolve. The above phrase is no different. As the remote control for TV became more common and dials faded into the past, “Don’t touch that dial” evolved into “Don’t touch that remote.”

That’s because many years ago, there was no such thing as a universal remote—or any remote control, for that matter. The only controls available were mechanical dials on the TV set itself.

Today, you might take your universal TV remote with you when you go to the kitchen for a snack, so your spouse or sibling doesn’t change the channel, but, in the past, that wasn’t an option. A phrase often heard was “Don’t touch that dial,” meaning don’t get up and change the channel. Get up?! Yes, things were different back then.

People had to know when their shows came on because they only aired at a specific time, and there was no way to record them for watching later. That’s why, every Saturday morning, every child in America was parked in front of the television set (or holding the aluminum foil over the antenna just right) to watch cartoons, and adults would make sure they were in front of the TV each night to catch their favorite shows.

Because of the way TV used to be, it became common for television hosts to say “Don’t touch that dial! We’ll be back after this important commercial message.” As you might imagine, not touching that dial was serious business back then!

Nobody ever thought about finding the best TV remote control or a convenient modern accessory such as a remote wall mount clip.

Before there was cable TV or universal remotes, there were VHF and UHF dials. If you were lucky, you got more than four channels when the weather was right. In most cases, the VHF dial allowed you to pick up channels 2 to 13 via your antenna or a cable source, and the UHF dial was a tuner for antenna channels 14 and above.

Sometimes, the UHF and VHF buttons worked together so that you had to turn the UHF channel to a specific number in order to get VHF channels. In other instances, UHF channels were single-digit channels and VHF were double-digit channels. Today, most people have never seen a dial on a television or have only been told stories about them. Remote controls are now the norm and one remote wall mount or another might be on your mind instead.

What Today’s Remotes Can Do

Today’s remotes can control much more than just your TV. For example, a smart remote can open a garage door and control an entire home theater system through your smart TV. Not only that but, if you have a smart TV as well as other smart appliances in your home such as connected thermostats and lights, you can also run these with your smart remote through your TV. Safe to say, remote controls pretty much dominate the TV-watching experience in every household. No one really thinks about the “don’t touch that dial” meaning anymore.

In addition to smart remotes, there are also remotes made specifically for seniors or the visually impaired. Called senior remotes or jumbo remotes, these products can have many features. For example, this type of remote will typically have large buttons and symbols so that they’re easier to see. They may also be specially designed for easy gripping and may have far fewer buttons than other remotes.

Another way that modern remotes make it easier for people to use them is with the inclusion of lights. These backlit remotes illuminate all of the buttons when a single button is pressed. Most universal remotes have a “learn” feature that, when activated, can receive and store the codes of DVD, receiver, and similar remotes so that you don’t have to use a different remote for every component. 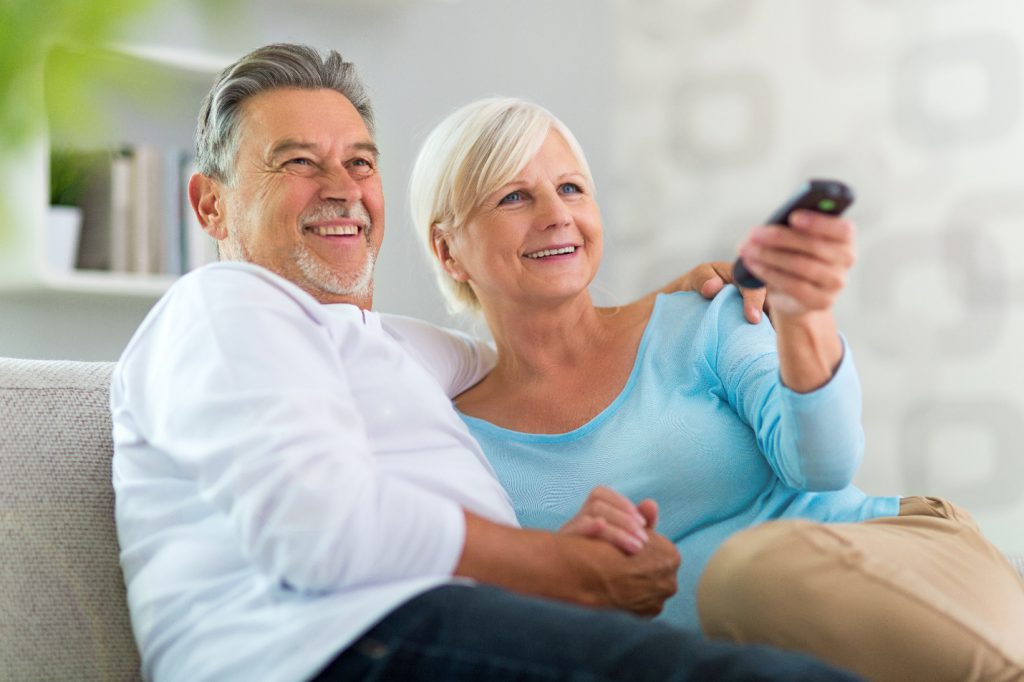 A downside to remote controls is that they’re easy to misplace or lose. Losing a remote is problematic because most flat screen TV sets don’t have control buttons on them to access all their features. Wall mounts and clips can keep them in one place, so you know where your remotes are. At Replacement Remotes, we offer many options, allowing you to purchase the best remote wall clip for your home.

Whether you have a remote control for one TV or a universal remote, you’ll find learning remotes, reverse remote controls, Amazon Firestick Alexa voice remotes, and brand-specific products to replace older models. Brand-based models include LG, Zenith, Philips, Magnavox, RCA, and Samsung. You can also choose based on the most comfortable design and configuration.