The History of the Remote Control

Nowadays, virtually every electronic device comes with a remote control. Even cell phones can serve as remotes for televisions and more—but where did the handy remote control device come from?

The first remote controls for consumer electronics appeared in the 1930s and 1940s. They were used for garage door openers, radios, and model airplanes. The television remote control history can be picked up from 1950 on. Before then, viewers could change channels only by pressing buttons or rotating dials on the set.

In 1950, Zenith introduced the wired Lazy Bones remote. A few years later, the Flash-Matic, using flashes of light to control a TV, was unveiled. However, the photocells on the TV were quite sensitive to other light sources. 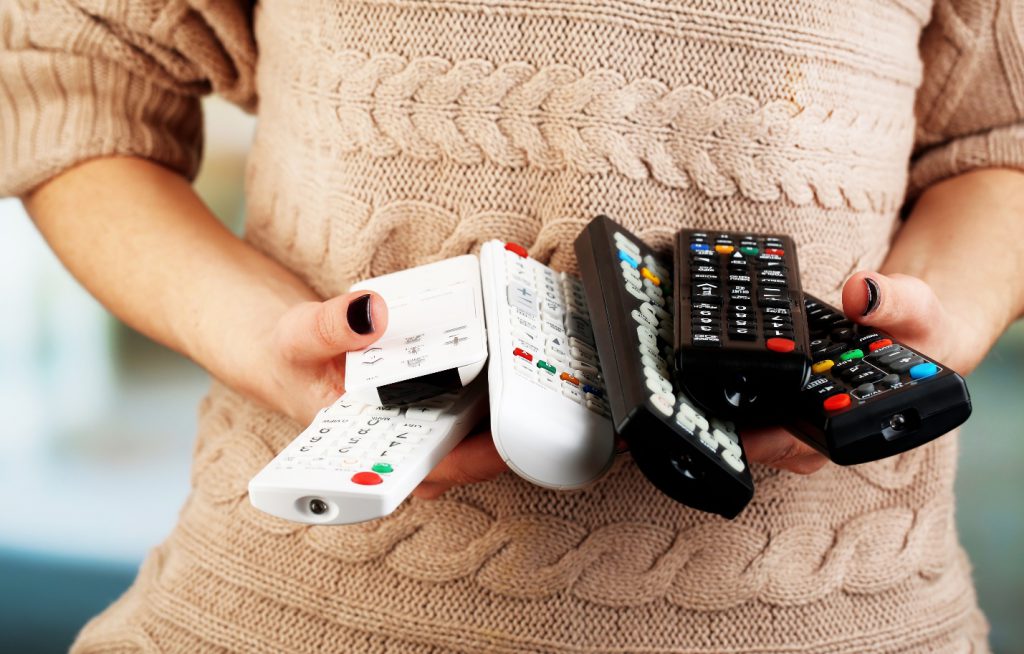 The Space Command control came on the market in 1956 and used ultrasonic sound. The term “clicker” originated with this device. Remote controls used ultrasonic technology until the 1980s when infrared light technology began to dominate, leading to remote controls for everything from TVs and video game consoles to ceiling fans, toys, laser-guided bombs, and Mars rovers.

When you need a remote control repaired, or are desperate for a replacement, Replacement Remotes is the place to look. Order today or call us at 855-573-6683 for help.