If you’re a member of Gen X, the TV comedies of the 1980s probably hold a special place in your heart. It was a great era for television comedies, as the network sitcom hit its peak and cable began to innovate and take comedy to new places. 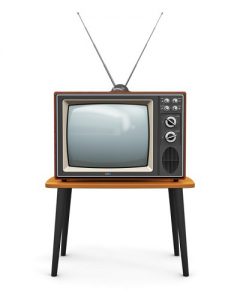 It’s tough to pick out the best comedies of the 80s because there were so many, but here are a few that we would stop and watch if we saw them the next time we were flipping through channels with our TV remotes: