Televisions have changed quite a bit over the years. For instance, you almost have to have a TV remote in order to operate your television at all. Thankfully, that same remote can help you reduce the amount of energy your television consumes.

When Not in Use

The best way to reduce the amount of energy your TV consumes is to not allow it to consume energy when you aren’t using it. Turn it off or set it to switch into standby mode when possible, like when your show is over but you’re cooking dinner so can’t turn off the TV right away.

Your television is probably set to a brighter setting than it needs to be. Today’s televisions are made to look like a movie screen when the lights are off, so you don’t really need it to be all that bright to begin with. You can also turn on the ambient light setting so the TV can adjust itself when other lights are on. Don’t forget about radio screen blanking, either. Stream all the music you want, but since you aren’t likely to sit and stare at a picture of the album cover while your music is playing, you don’t need the screen on.

When shopping for a television, consider LCD over plasma, and be sure to look for the Energy Star label that tells you some effort went into making your television as energy efficient as possible. Just don’t forget that your TV remote has the power to reduce the energy consumed by your TV as well. 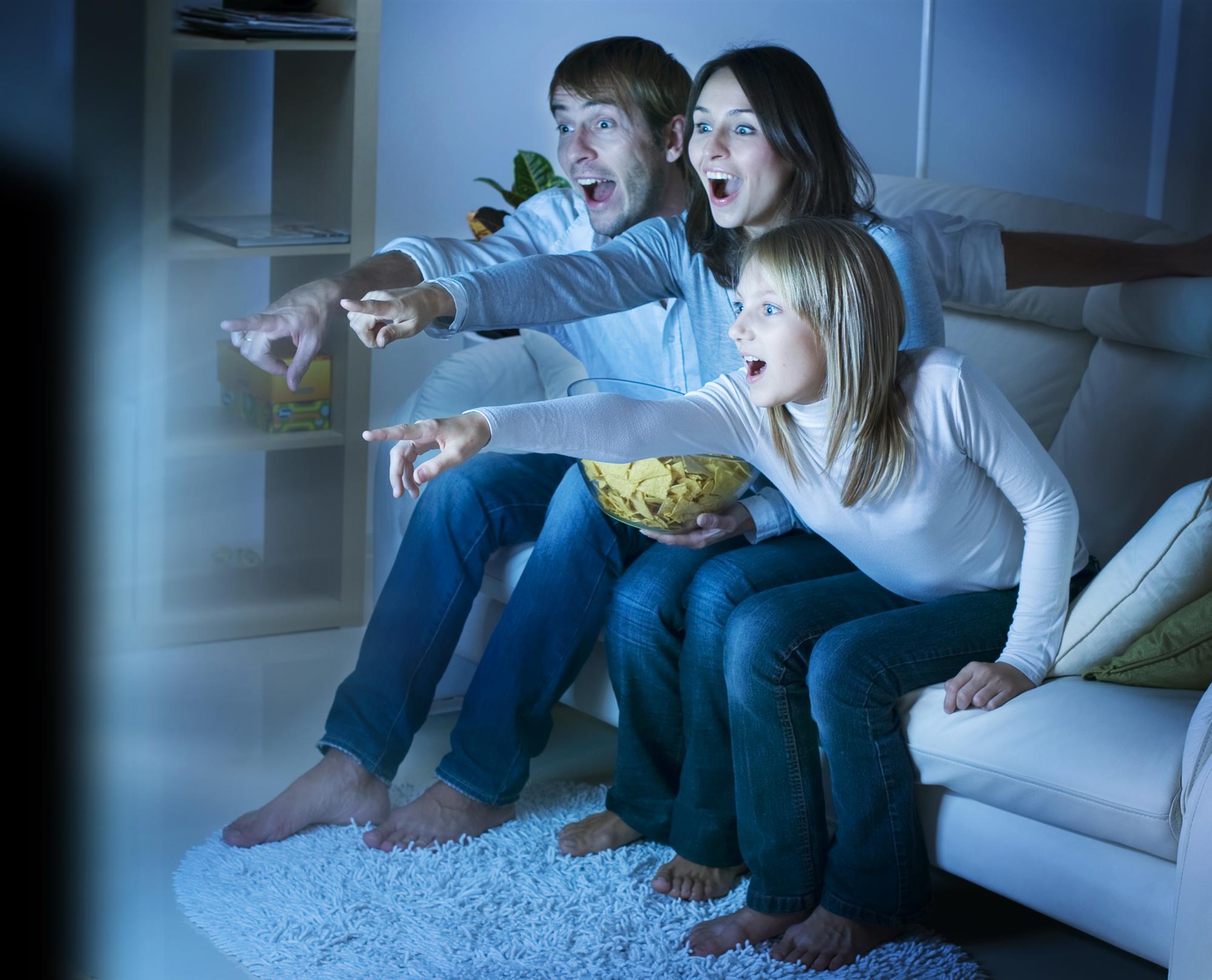