A Brief History of the Remote Control

The first remote controls can be traced back to the late 1800s. In the UK, Oliver Lodge developed a device that moved a beam of light in reaction to an electromagnetic wave. In 1896, William Preece and Guglielmo Marconi, both skilled in radio frequencies, created a remote that could make a bell ring simply by pushing a button.

Here in the U.S., scientist and inventor Nikola Tesla filed a patent in 1898 for his very one device, he called “Method of an Apparatus for Controlling Mechanism of Moving Vehicle or Vehicles.” He demonstrated that he could wirelessly control a radio-controlled boat.

From here, the use of remotes continued to develop, but, initially, for military purposes to control planes and submarines, as well as missiles. It was not until the later part of the 1930s that Philco invented remotes for their radios, which became the first consumer remote. 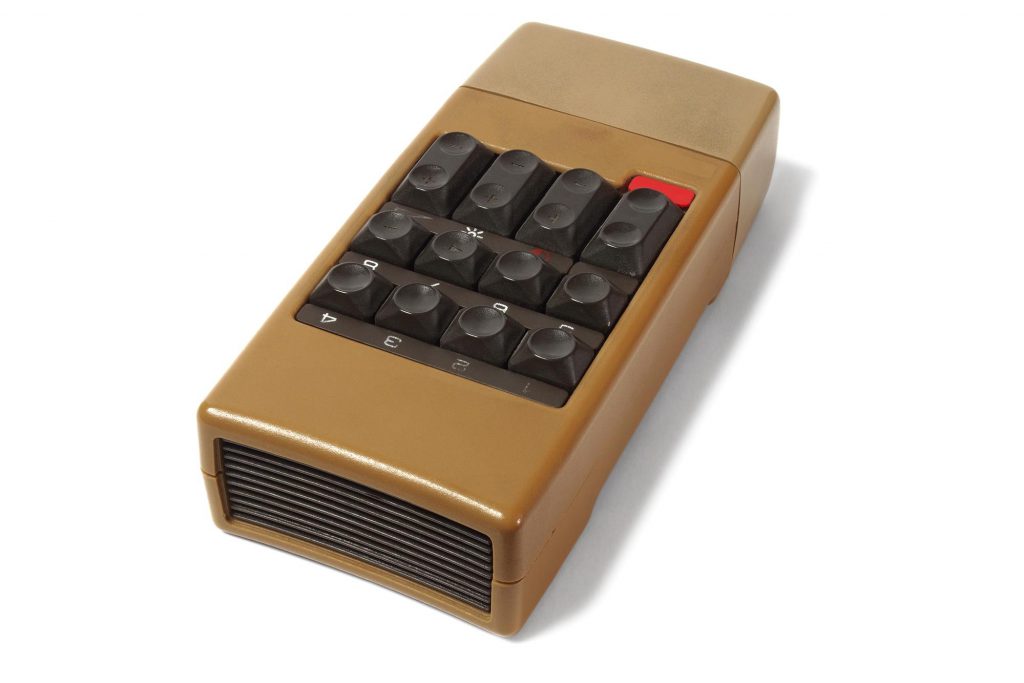 Who Invented the TV Remote Control?

The first TV remote control was invented in 1950 by Zenith. Zenith’s Eugene Polly invented the first wireless remote control in 1955. Since that time, remotes have undergone several changes, with the first major update in the 1970s to add many of the buttons, features, and options we enjoy today, which also paved the way for the creation of the universal remote in the 1980s.

Over the past 3 decades, remotes have continued to evolve alongside technology. Today, you can find remotes with light-up buttons, smartphone app integration, Bluetooth support, and more.